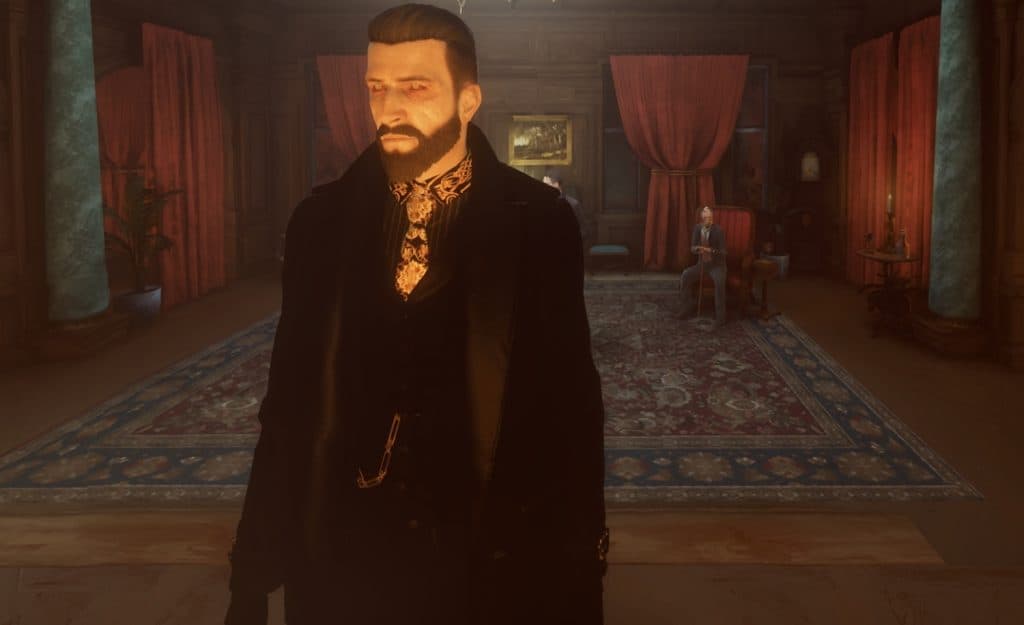 The game-defining choices in Vampyr combined with its action-packed battles make it an incredible game on its own. However, consecutive playthroughs can leave the game feeling a bit repetitive, and as always, you will find a bunch of mods to help fix that.

Whether you want to add a fresh spin to the game or simply improve the overall quality of it, this list of the 7 Best Vampyr Mods will offer you a great selection to choose from.

Vampyr, released in June 2018, is an action RPG game that lets you play as a vampire and makes choosing your victims from a cast of amazing characters a decision with potentially dreadful consequences. The mods available for this game try their best to enhance the game without disturbing this core aspect of it.

The following are some of the best mods available for Vamyr right now.

The mods for Vampyr alter various aspects of the game. Some try to improve the gameplay mechanics of the game while others focus on visual aspects of it. Make sure to go through the list and pick the ones you like the most.

Even for a game released in 2018, Vampyr could use a few visual upgrades to match how well it does most other things.

The ‘Vampyr HD’ mod makes the environment around the player character look much more appealing by improving the quality of the lighting in the game. This little change can drastically improve the visual appeal of the game, especially in dark indoor areas.

If the graphic quality of Vampyr bothers you to any degree, this is a great mod to have.

One of the best parts about having a device that can run higher quality games is being able to play games that run at higher resolutions.

This mod lets you take advantage of higher-end systems by increasing the frame rates of Vampyr. It takes a different direction in improving the visual quality of the game by unlocking its frame rate cap.

The mod also makes alterations to shadow resolutions and lighting in a few areas of the game.

As the title suggests, this mod retextures the doctor’s outfit to give you a sophisticated black suit of your choice.

You have two color combinations to choose from (Black with Red or Gold) and both of them are fantastic options.

Confusingly enough, One of the most popular mods for Vampyr is named Vampyr. However, it is also one of the most fun ones out there so it had to be kept on the list.

This is essentially a save file that used an XP cheat so you will have to add it to your save file location. You can find instructions for this online or on the mod page.

Atmospheric ReShade manages to give the environment a gloomy vampiric feel while making it look a lot more vibrant at the same time.

The mod edits the hues of the game to let it have a reddish tint. It also brightens to place up a by just the right amount to change things up while leaving the gothic theme intact.

This is an incredibly simple mod that can leave the Vampyr with a refreshing new look.

This is another great visual mod for Vampyr, particularly targeted at anybody that appreciates the textures on objects.

‘Eiyers’ Popping Re-Shade’ adjusts the level of sharpness on objects like wood to obtain a better view of the texture on them. This mod may seem unnecessary for a lot of people, but if it is something you like observing, do check it out.

With a game with stakes as high as Vampyr, you need every safety net you can get.

Since multiple save files aren’t the norm here, the Save tool lets you externally create up to 12 save files that you can access whenever you wish you could rewind the game.

This is one of the more helpful mods on this list and can easily impact how you approach your Vampire journey.

The list mentioned above includes some of the best Vampyr mods available on the Nexus mods website right now. Each mod on the list performs unique functions so find the ones you need and add them to your game for your next playthrough.

Make sure to check the mod descriptions of all the mods of the mods you use. Some mods may react negatively to other mods.

If you are looking for more MMO & RPG tutorials, check out our beginner-friendly guides & videos.

Do you agree with this list? Do you have any other great Vampyr mods that you use in your game? Let us know in the comment section below.