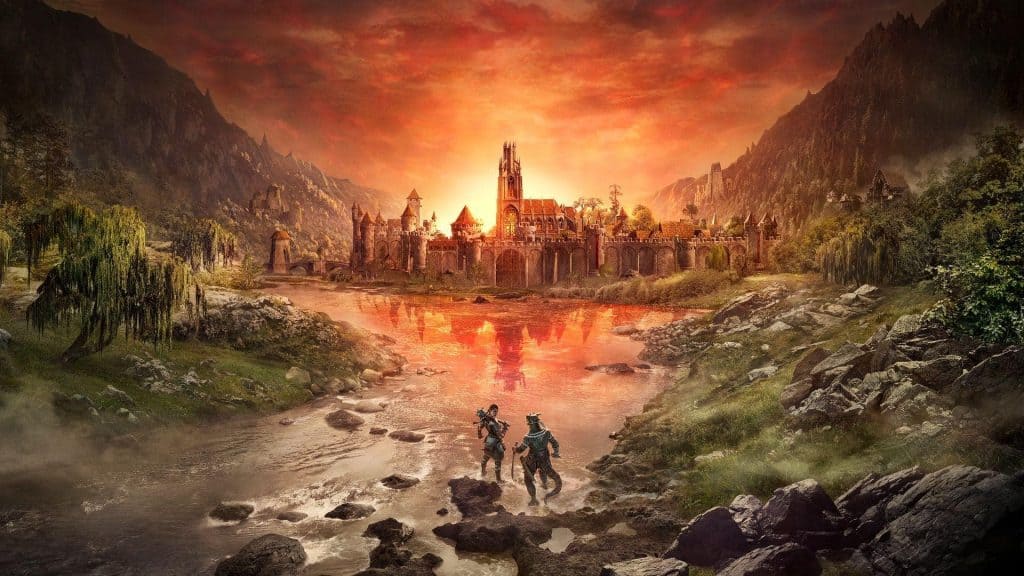 This guide will teach you how to get (at the time of writing) ALL motifs in Elder Scrolls Online. Some of them are very easy to get, some are not. But remember, you can (almost) always buy eso motifs in guild stores in case that you don’t have access to a certain DLC zone or do not want to spend time farming them.

Only crown store exclusive motifs cannot be posted to guild stores, others can usually be found and that’s how I learned pretty much all of them. However, if you’re up for an adventure and you’d like to try your luck, this is how you can get them. 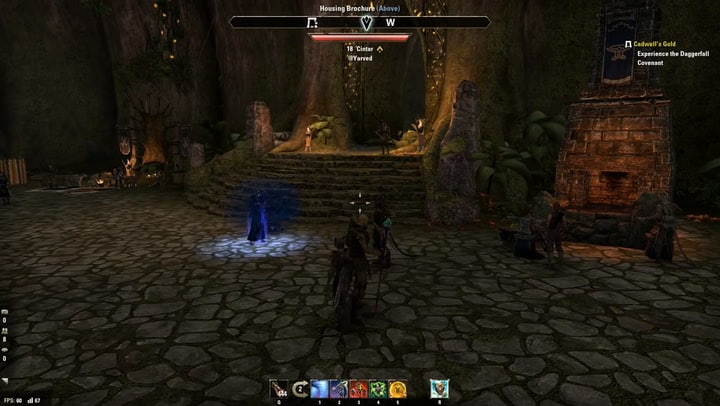 Weapons & Armor improvement materials have been the guaranteed best sellers in ESO’s economy for years, and by the looks of it, pretty much always will be. This is for a good reason. They’re not as easy to get and they’re always needed.

The method that I will show you depends on my overall gold making method and is more than enough to sustain my not so good habit of often upgrading things to legendary quality. If I was to buy all this stuff, it would require too much gold and it wouldn’t be possible for me to have so many different sets improved to legendary quality.

You should at least always aim to improve your weapons to max quality, since this will net you the most power out of all other gear pieces.

Daily crafting writs often award survey maps that send you to locations to collect normal (but considerably richer) resource nodes. Only provisioning doesn’t have any survey maps, all other professions do. Alchemy ones are the most common and this is good to stock up on plants in general, so that you can always craft your own potions and save gold that way.

Enchanting ones can be decent, mostly worthless since they don’t drop Hakeijo (tri-stat) essence runes, if in the future they do, then they will be better.

For now it’s just the yellow aspect occasional drop that can be worth it. Blacksmithing, Clothier & Woodworking survey maps is where the real gold is. Because…

Once you collect a bunch of raw materials and refine them, you will get a steady influx of dreugh wax, rosin & tempering alloy. You can then save them for yourself or sell for guaranteed profit, and keep the refined materials for future daily crafting writs, like I do.

Few hours before writing this page I sold another relatively small batch for over 350.000 gold, and although it’s not a huge sum, it’s certainly welcome in my bank. I’ve made millions and millions of gold this way.

Tempering alloy is definitely the winner here, it sells for more than any other and it’s not necessarily any harder to get than the other two. Dreugh Wax follows closely behind and Rosin is usually last. All are valuable though! If you’re on PC/Mac, get the Lost Treasure add-on, it’s extremely useful. If you’re on console, my apologies but for now other than Google and references, there isn’t really anything else to do.

How Many Can I Get?

How many survey maps do you have? The more characters that you use to do crafting writs with, the more survey maps and the more raw materials you’ll get. And therefore all the legendary improvement items as well.

Especially that elusive tempering alloy everyone craves so much! Apart from bot farming (which is a bannable offense so never do that), there isn’t a better way to collect legendary materials on your own.

Sure, sometimes an exploit or two might show up in ESO, but that can also get you banned so don’t bother. Do things the legit way and enjoy your honest-not-so-hard earned profits. Survey maps are good because the nodes drop few times over what a normal node drops, so you can collect thousands of raw materials in a decently short time frame, that would take days of farming otherwise.

And lastly, when collecting them, always get the following champion system passives from The Lover constellation: