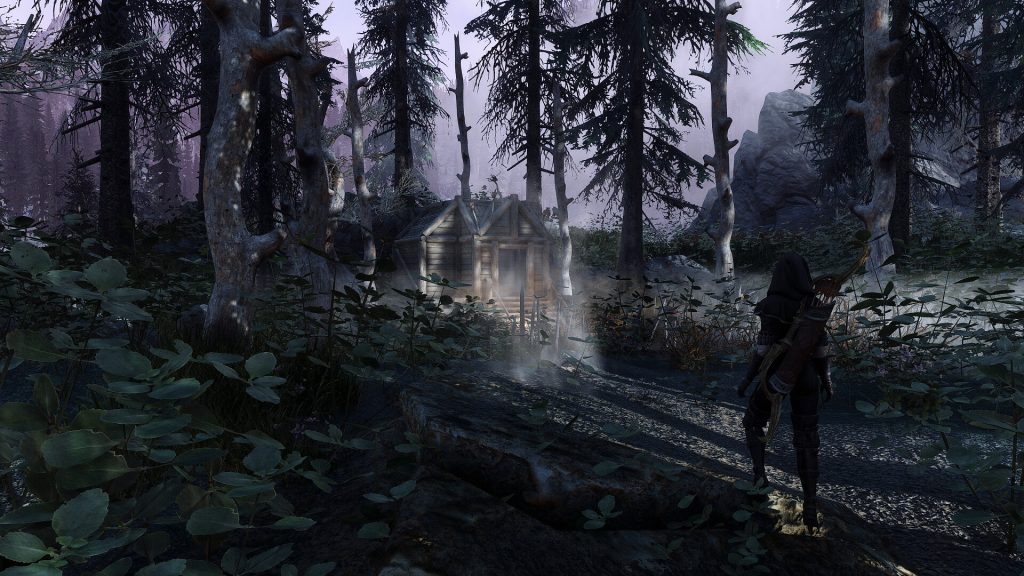 Skyrim is known for its robust set of mods that constantly evolve the game and enhance its experience. Unfortunately, using these mods can sometimes cause problems that did not exist before.

The Skyrim ‘archive size bigger than mod’ error is one such issue that players face while modding their game. This guide should help you identify the troublesome files and deal with them so you can continue using other Skyrim mods without this hindrance.

What causes the ‘Skyrim Archive Size Bigger than mod’ issue

The Archive Size issue could be attributed to various factors with the most common being the existence of corrupted files. Chances are, the new Skyrim mod you downloaded is corrupted, or has a negative interaction with pre-existing mods.

Players receive this error message while downloading various mods. Some of them could be due to obscure mods that were not tested well enough, while others have found it through some of the most prominent mods available right now.

While some mods could be problematic when downloaded, a few others may get corrupted over time, causing previously functional mods to now be troublesome. This could make identifying the bad mods a mildly annoying task.

The following steps should let you identify the root of this issue and take the necessary measures to deal with it.

The most tedious part of this process is spotting the mods causing the problem. Fortunately, the most common cause is easily identifiable.

If you have recently downloaded a new mod, that is probably the one causing the problem. Try unsubscribing that mod and restart your game.

If this does not work, you can use the following step to slowly unsubscribe multiple other mods to try and fix this issue.

Start a new Skyrim save file so you do not end up corrupting your main one. If you are using a large number of mods, you can delete them in batches to make the process of elimination easier for yourself. Just make sure to restore your original mod setup when you go back to your main save.

This step will differ for players depending on whether you found your Skyrim mods through the Skyrim workshop, the Nexus mods website, or the game launcher.

If you use the Steam workshop to get your Skyrim mods, you can browse it through the Skyrim page in your steam library and unsubscribe from various subscribed mods to find out which one is causing the problem.

Players using the mods provided by Bethesda can easily deactivate them from the Skyrim launcher, while nexus mod users can use their mod launcher to run this test.

If the corrupted file belonged to an older mod that used to work, you could delete the entire mod and reinstall it from its source.

Since the mod in question used to work, its original file will function as intended. Unfortunately, this might not always work with newly downloaded mods that are corrupted since there is no way to tell if the files were ever in a condition that worked with your mod setup.

If you come across this problem with corrupted SKSE files, try using our Skyrim SKSE guide to correctly download them.

Corrupted files can often cause the ‘Skyrim archive size bigger than mod’ error. The steps listed above should help locate these files and fix the error without much trouble. This method applies to Classic Skyrim and Skyrim Special edition.

Did you find this guide helpful? Let us know in the comment section below.