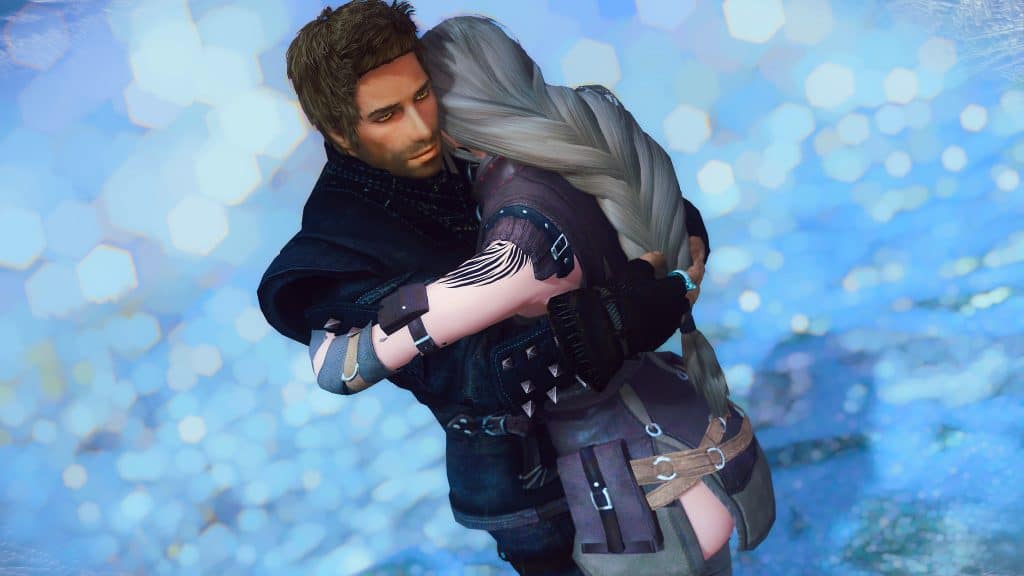 The Nexus Mods website has been a host to some of the best mods for a very long time and is no stranger to those who break their terms of service. However, it is not very often that we come across a mod this popular stirring up controversies that echo throughout a community.

Players that were an active part of the Skyrim modding community around 8 years ago are probably aware of the Skyrim romance mod incident, even though it is rarely spoken of today. For those that were not able to piece together the whole story, here are the details.

What is the Skyrim romance mod?

Skyrim Romance is a popular mod for Skyrim LE and SE that revamps the game’s love and marriage systems by adding a whole new adventure to the game. This is a sizable mod that adds new questlines and custom-voiced characters that can give the Dragonborn a fun experience chasing love.

The mod was inspired by an RPG from 2006 called Neverwinter Nights 2 and has subtle similarities that fans of the original game might appreciate.

Unfortunately, even a mod this likable was not without its issues.

What Happened to the Skyrim romance mod?

The Skyrim Romance mod quickly grew in popularity. It was loved by many in the community, which only made the events that followed it more disappointing

Skyrim Romance was initially flagged for its use of certain textures without permission, followed by a problematic Kickstarter campaign and other TOS violations that eventually caused the mod to be removed from the website.

Unfair Use of Textures

Skyrim Romance got placed under moderation due to its use of textures without permission from their original authors not long after it was initially uploaded to the Nexus Mods website. Using textures in this manner is against the terms of service and is frowned upon by the community in general.

However, this issue was quickly resolved and the mod was running as intended until the mod’s description was altered to accommodate donation links.

The Kickstarter campaign and Donation links

After the success of Skyrim Romance as one of the most popular romance mods for the game, its creator Mara intended to build another mod on a much larger scale. She assumed this would require more funds than the previous mod did, and decided to use Kickstarter to gather them.

This Kickstarter campaign would go on to be the reason for the original mod’s downfall once Mara edited the Skyrim romance mod description to include a link to it. Asking for donations in the file description is against the rules of the website. It is an offense that is taken seriously considering how clearly mod creators are warned against doing so.

Breaking these terms of service not only got the mod deleted, but also left Mara with a ban from the website. She soon submitted an unban request to the website which is said to take several days to resolve. During this period, banned individuals are not allowed to create new accounts or use any method to circumvent the ban.

With a sense of urgency to contact the team with an explanation, Mara created another account, breaking this rule and getting her new account and any future accounts from the IP address banned.

Responses to the issue

The events above stirred up various discussions in the modding community, a few of which ended in unwarranted degrees of hatred towards Mara. The hate messages and hateful posts that it spawned were not condoned by the community, but often found their way to the top. Fortunately, a lot of this behavior was eventually condemned and things were better.

In a letter that can still be found on the Skyrim romance mod website, Mara apologized for breaking the rules of the various websites involved. She stated that she was not aware of most of these terms when they were broken and that she only wanted to create a unique mod for Skyrim.

The letter has been updated a few times as Mara had more to say about the subject. The latest update so far brings good news about the Skyrim romance mod returning.

It has been years since this incident occurred. The Skyrim Romance mod is back on the Nexus website and strives to bring its magic to vanilla Skyrim’s bland romance system. The mod has been released for Skyrim LE and SE and has been doing well for both games.

Do you have any additional thoughts on this incident? Let us know in the comment section below.