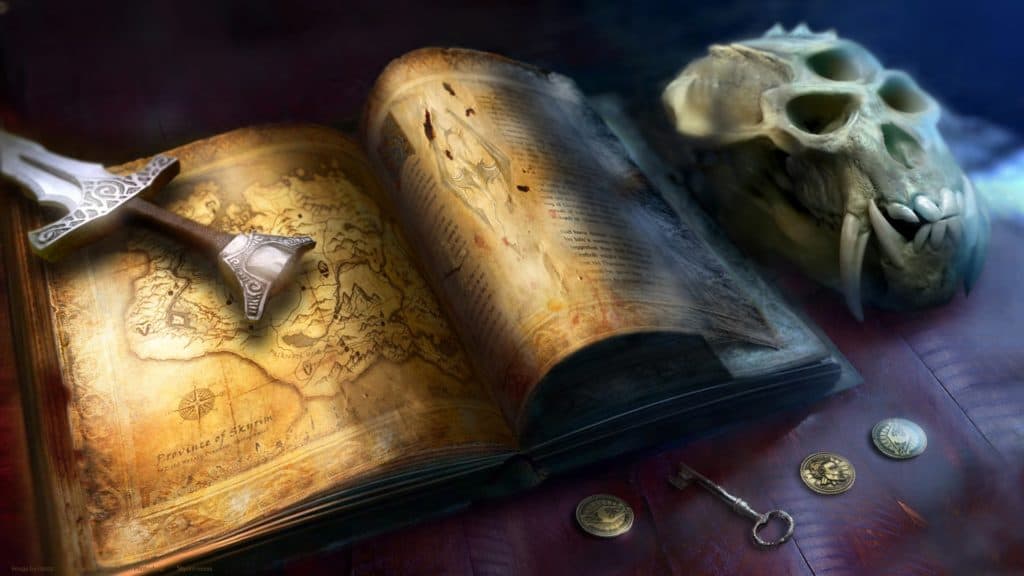 Crafting in Skyrim is a big part of the game. Fortunately, there are some really great mods to completely overhaul this system from the ground up. Let’s take a look at some of the most important ones. I’ll also try and keep this relatively short and only pick the ones I personally liked the most.

Hands down the most comprehensive and a must have mod is Complete Crafting Overhaul Remastered.

This is an oldrim mod that finally got updated for Skyrim SE and once it did, I’m sure there were thousands of players such as myself who were extremely happy.

Many of us were trying to port this ourselves, but the author noticed the huge demand and did a proper port herself.

Speaking of that same author, she has also released other mods such as Complete Alchemy & Cooking Overhaul, which is another must have in my opinion.

So what do these two mods do?

Well, if you’ve got the time to read their lengthy pages (yes, they’re very comprehensive) go ahead, but basically the short version for complete crafting overhaul would be:

A lot of these options are customizable through the MCM menu so you have complete freedom.

Alternatively, a smaller mod that might be a bit less intimidating would be Ars Metallica Smithing Enhancement. I used to use that one, but I prefer complete overhaul.

Complete Alchemy and Cooking Overhaul on the other hand does the following:

Once you install and configure these two mods, your crafting aspect of the game will be light years ahead compared to vanilla Skyrim. Let’s move on.

Next on the list is Skyrim Recycling. If you’re not using the previous one, then use this one because deconstructing weapons & armor is very useful (plus other junk), however, I believe that most of that stuff is already covered in complete crafting overhaul so this is optional.

The same can be said about Immersive Upgrade Leveled Items, you do not need it if you’re using complete crafting overhaul. I’m mentioning both of these for those of you who find the first mod a bit too complex for their taste. This simply allows you to upgrade leveled items so you don’t have to worry about when you complete certain quests.

Next one is Build Your Own Unique (Enchanting & Disenchanting). This allows you to disenchant and learn unique enchantments.

I’m kind of 50-50 about it. It makes sense if you’re a powerful mage that you should be able to learn these. But on the other hand, artifacts are supposed to be completely unique, so it’s up to you to decide whether you want it or not.

I probably won’t use it in my next playthrough because adding uniques to my collection is always fun.

Craftable Lockpicks and Craftable Torches are both very self explanatory so I won’t talk about those in any more detail.

Soul Gem Upgrading is also very useful but there are other mods like Magical College of Winterhold and also Magical Staves & Staffs that can do the same. I highly recommend both of those.

Mystic Condenser also merges potions. You can actually use it with both magical college of Winterhold and complete alchemy overhaul. There’s no issues, you will simply have another tool at your disposal for this purpose.

I also recommend Craftable Clothing which is very interesting. There’s no reason why you shouldn’t be able to do this in the first place.

And finally, for our last mod on the list, we have Smithing Perks Overhaul. Load this one last. It simply improves the smithing perks and there are two versions.

And that’s it, I hope you enjoyed this short guide. Have fun! 🙂