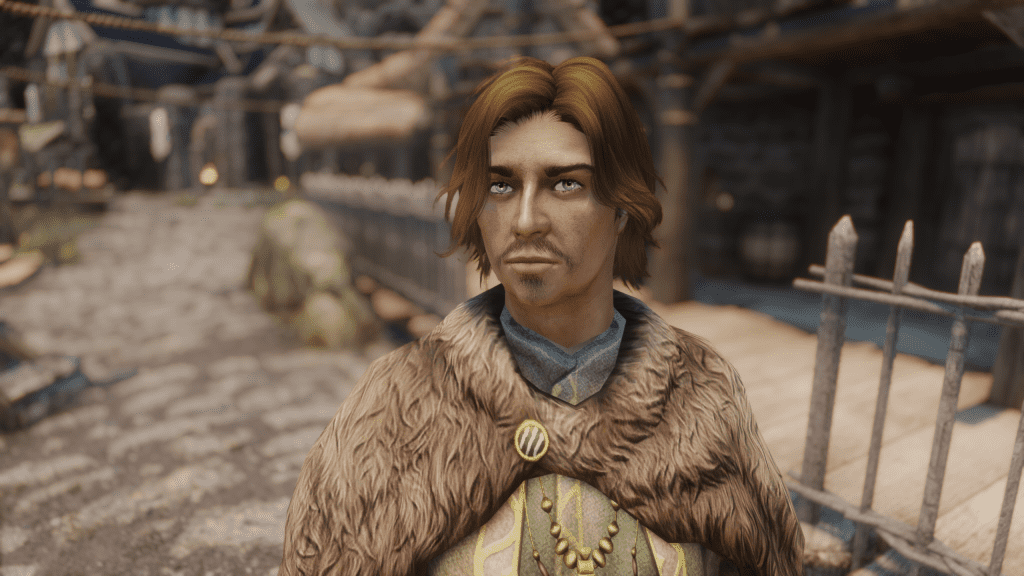 Magic is a big part of Skyrim. There are so many magic related mods out there, I can’t possibly talk about all of them. But I can mention what I use and provide a brief explanation of what each one does. You can also watch the video if you prefer. Some of the mods on this list might not be 100% exclusively magic related, but they do influence the gameplay significantly so that’s why they’re there.

Also, if you never modded Skyrim and would like to get started, here’s my beginner modding guide and our ultimate skyrim mods guide that should bring you up to speed.

The biggest and arguably best perk overhaul mod of all time. It provides so many different build possibilities, it’s insane. It also improves crafting and gives you tons of new spells and powers to mess around with.

This is why it’s on the list. Because with Ordinator, you can play as a mage in many different ways. Kinda like in vanilla but with many more different types of specializations and perks related to those specializations.

There’s also a couple of optional plugins, so take a look at them too.

This is a content DLC mod that will set you on a collision course with someone who wants to ascend to lichdom. Once you’ve dealt with this enemy, you will have the option to complete the ritual yourself and become a lich. As an immortal lich (you can still be ‘killed‘ just not for good) you will also gain new buffs, debuffs, spells and abilities etc.

It’s a pretty cool mod in my opinion. Just remember, when in lich form you will be hostile to all humans by default.

This is an expansion that brings even more stuff to Undeath. It’s done by a different author and the first mod is a requirement. Simply add this one after the first one and you will expand the original mod significantly.

MCoW overhauls the college area completely. It edits literally everything in it, and it also provides additional stuff for you to play with. Things such as scroll and soul gem crafting. You can study different types of magic and get all kinds of buffs and bonuses for being enrolled in the college.

In addition to that, it also adds a small new area at the top of the college accessible to the archmage. Speaking of being the archmage, the archmage’s quarters have received a complete overhaul as well. You can plant alchemy reagents, access all crafting stations etc.

One of my favorite mods since I love playing as a mage in Skyrim.

This mod is from the same author and the previous mod is a requirement if you want to use it. What it does is simple. It fixes up issues with staves in Skyrim. They will now be more in tune with their spell counterparts, they will benefit from perks etc.

Crafting staves is also affected. Now you will need a soul gem and a spell book (and an unenchanted staff of a specific kind) to successfully make a staff in the archmage’s quarters.

You can make any staff in the game from any spell book.

Playing with wards in vanilla Skyrim is simply terrible. They are weak, they charge too slowly and they cost too much. This mod fixes that completely, and it also gives you an MCM menu where you can tweak things as you see fit. Wards can now also interact with physical weapons and projectiles.

In addition to all that, it also integrates an expert level ward spell, as well as a couple of master level ones.

This mod will add 120 new enchantments to the game, as well as polish vanilla ones a bit. Enemies will also have access to them, so be prepared to see some new stuff happen to you.

You can learn them all, apply them to your weapons & armor etc. Phenomenal mod and a must have.

150+ new spells for all schools of magic. I can’t say I’m a huge fan of all of them, but there are so many new and interesting spells, it’s incredible. They’re all integrated seamlessly in the world.

Also has an MCM menu where you can tweak some stuff around.

Ever wanted to play as a shadow mage? Well now you can. You’ll get access to a significant amount of different types of shadow spells, as well as some buffs and abilities. They function similarly to other destruction spells but are shadow themed and quite useful against certain types of enemies (for example Dwarven constructs).

Very interesting pack of spells designed to help you move around a bit more efficiently, in combat as well. There’s spells of different levels so for example the master level spell will let you teleport anywhere you want on the map.

This is a fun mod for those who would like to play as a more nature oriented mage. Kind of like a druid that can also summon Spriggans. There’s different variations of Spriggans for different spell levels. They’re quite useful and have high DPS but they’re not very tanky.

Now this is an interesting mod that will allow you to play your mage a bit differently. You can transform yourself into a bone-tyrant and gain access to all kinds of powerful buffs and abilities. It’s last on the list but definitely a must have if you want to play as a necromage.