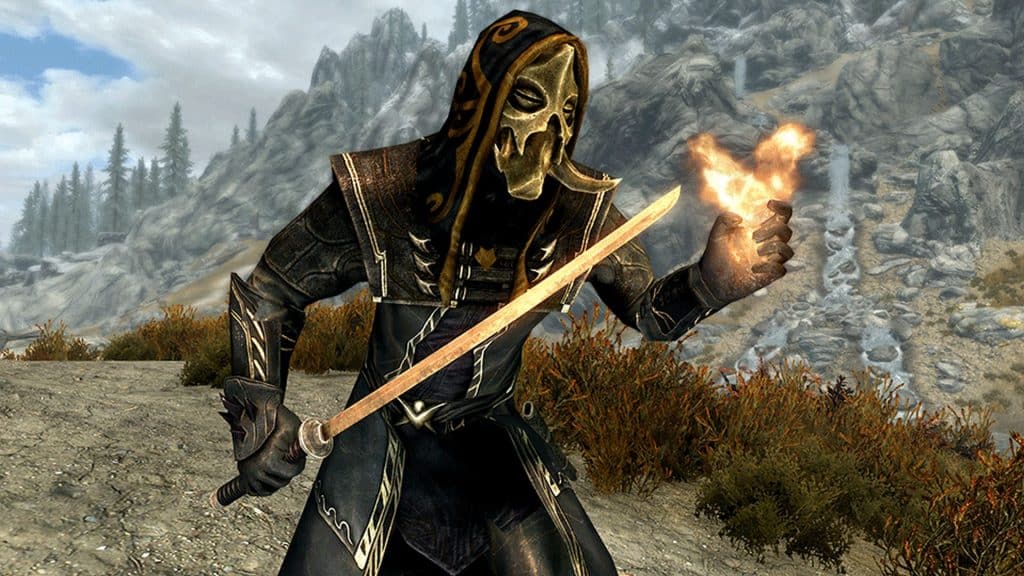 If you have been modding Skyrim for long enough, you have probably come across multiple instances where all your mods refuse to play well with each other. Fortunately, a lot of the problems related to these mods can be dealt with through a Skyrim Bashed patch.

Bashed Patches are nothing new to the elder scrolls franchise as Wrye Bash was popularly used to create them in Oblivion before Skyrim was released. It has continued its legacy since then and is even used for Skyrim Special Edition which was released in 2016.

This guide should tell you everything you need to know about a bashed patch including what it is, how it can help, and the tools that you can use to create one.

What is a Bashed patch?

Games like Skyrim, Skyrim Special edition, and Fallout 4 have over 40 thousand mods ready to be used on the Nexus mods website. Since most of these mods are created by different mod authors and tend to alter similar aspects of the game, they often end up having problematic interactions with each other. This may be due to their load order or various other factors.

Bashed Patches are user-made patches for mod management that can help fix some of these issues by working on the alterations made by mods to leveled lists. This is generally done by combining multiple ESP files so they are familiar with each other’s leveled lists and have an easier time working with each other.

The main function that a bashed patch performs is that of getting the leveled lists of various mods to work well with each other.

If you are using multiple mods that add extra equipment or other forms of rewards to the game that are dependent on your character’s progression, they will usually have their own level lists. This is because Skyrim’s reward structure matches the players to varying enemy encounters and their related loot depending on the player character’s in-game level.

A bashed patch merges these lists that are included in such mods so it can easily be read by the game without causing unwanted glitches.

Tools that create a bashed patch

These patches can be created by using the following tools, both of which can be found on the Nexus mods website. These tools aren’t limited to the creation of a bashed patch but are often specifically used for it.

Wrye Bash is one of the most popular mod-conflict management tools available for Bethesda’s games.

Among several other functions that it can perform, Wrye Bash has the ability to install mods, create Bashed Patches to merge leveled lists, rebuild patch files, manage load orders of plugin files, and uninstall problematic mods.

Tutorials for the tool’s use to build patch files and manage its processes can easily be found online.

Wrye Bash is widely accessible and can be used for various games such as Oblivion, Skyrim, Skyrim SE, Fallout 4, and more. It is one of the oldest tools of its kind and has been going strong for over a decade now.

Mator Smash is another great multi-functional tool that is mainly used for creating a bashed patch with all the mods whose added content share a spot of leveled lists.

Using the Smash.All for all the plugins is usually the way to go with Mator Smash. Doing this can even override the settings that were automatically assigned due to bash tags.

Mator Smash can be run through mod loaders like Mod organizer 2. However, unlike Wrye Bash, Mator Smash is only available for Skyrim on the Nexus Mod website.

As expanded on above, A bashed patch helps merge leveled lists of mods that add new loot to Skyrim. This helps with problems caused by the simultaneous existence of multiple lists.

Do you use/intend to use a bashed patch in your Skyrim Playthrough? Let us know in the comments below.

Also, if you never modded Skyrim and would like to get started, here’s my beginner modding guide and my best skyrim mods list that should bring you up to speed.