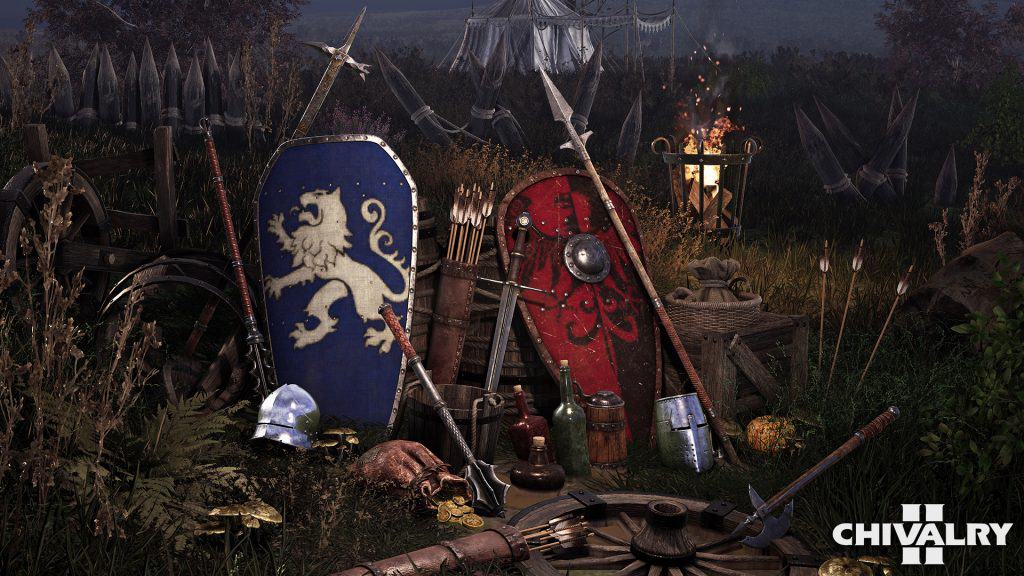 Let’s talk about the best weapon in Chivalry 2. I’ll cover a few of them and give you my thoughts, but ultimately, the best weapon is the one you’re having the most fun with. But don’t worry, I know what you want to know and I’ll tell you what most players consider to be the overall best weapon at the moment and why.

We’ll talk about the messer, longsword, greatsword and maul. There are many other great weapons that we could be talking about, but these ones should do for now.

Early on when Chivalry 2 came out, this sword was generally considered to be the best weapon overall.

This doesn’t mean that if you played with the messer sword you’d be easily killing everyone else, but overall if you had to pick one weapon to give yourself the best chances of dealing with a wide variety of opponents, this would be it.

It has great damage, very good stab (even after being nerfed), fast slashes and good range.

It’s outperformed in terms of range by the greatsword, and longsword has a slightly faster stab and possibly slashes (easier recovery). But none of this is enough to make me dump it for any of these other two, so I keep playing the messer in big battles most of the time.

Simply because it’s faster than the greatsword, and it has better damage than the longsword. It’s kind of a mix between the two I guess.

This is a very good weapon overall in terms of its speed and recovery. It’s easy to duel with, it has good range and speed but the damage is a bit lacking compared to the other ones.

However, if we’re talking strictly about duels, then the longsword is arguably the best sword (apart from short range ones) in the hands of a competent player.

I am 50-50 about it so I don’t typically play it, but you won’t go wrong if you master it, even in big battles.

If you want maximum range and damage, go with the greatsword. It works in duels too, but I’d give messer and longsword the edge there.

However, cleaving through multiple opponents is definitely better with the greatsword, so it might just be your kind of weapon in team objective or deathmatch and FFA.

It also comes with a very interesting premium ‘skin’ so if you’re a fan of these massive swords, go for it!

Considered by many to be a ‘meme’ weapon, I have to disagree. You see, a good player with the maul can absolutely devastate people in duels and team objective (or any other modes).

This is because maul is the highest damaging weapon (as far as I know) in the game. There are other weapons (like messer) that have the same ‘base’ damage, but maul also comes with a huge 50% damage modifier against knights and this makes it extremely dangerous to them.

You can one shot knights with the special.

It’s also surprisingly effective when cleaving with heavy attacks (yes, they go through multiple opponents), but make sure you don’t try to do it with light attacks, because it’s a blunt weapon and those stop on contact.

To play the maul effectively (which I do 50% of my game time), you need to move a lot, pick people off and learn how to hit behind them with big sweeping strikes. You will often kill people with one heavy attack if they’ve been already damaged before. Getting kills with the maul is very easy and super satisfying.

For me, it’s the most ‘satisfying’ weapon when it connects. Especially with those long drags that people don’t know how to deal with.

I’ve been seeing more and more great players play the maul so I’m guessing that people are starting to understand how this weapon is supposed to be played. 🙂