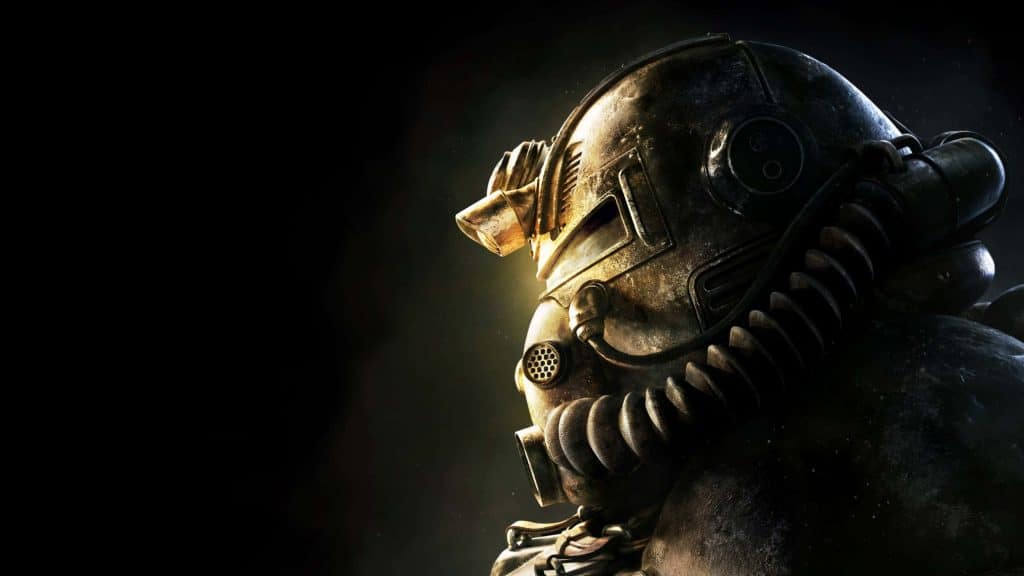 Workshops are a phenomenal way of obtaining riches in Fallout 76. Defending a workshop (or multiple) will yield lots of items, plans, loot and experience from mobs you retire. In this guide I’m going to give you lots of tips & tricks when it comes to taking, defending and profiting from running workshops.

I would suggest at least level 15 to 20 before taking bigger workshops but even level 10 with a melee weapon will do for small ones. Just make sure you don’t end up in a high level zone!

For your first workshop, start with something small that will (almost) never be contested by anyone. In my experience, most of the time other players won’t contest anything but in case that someone is trolling you, just server hop and go again.

As you gain experience and grow in power, you will be able to more easily take larger workshops that are harder to defend on your own. You will also most likely have access to better plans and defenses (fusion generator & high level turrets).

There are many different resources that you can farm in a workshop but most of them will be obtained by using an appropriate extractor. For example acid, black titanium, nuclear material or junk in general.

Food & Water is different. Food usually means that the workshop either has a farm where you can plant a bunch of stuff, or it has a machinery of some sort that produces different products according to your instructions.

Water simply refers to the amount of purifiers you can place to obtain it.

There are also ways of getting fusion cores if you take a workshop that’s near a power plant (which you can also use to power it).

Make sure you’re well stocked with weapons & armor (as well as ammo) and also have access to some basic blueprints/plans such as power generators, turrets for defense etc.

This stuff you can get fairly early in the game so it shouldn’t be a problem.

If you don’t have a lot of ammo (and a decent weapon), try and find a melee one and make sure you’ve got enough healing items to keep yourself going.

Don’t forget to craft turrets to help you defend the workshop!

A lot of beginners don’t know this, but you can actually select a specific extractor and the workshop’s CAMP menu will automatically show you where it’s supposed to go. This way you don’t have to run around aimlessly searching for all the different spots.

There is a perk card that will allow you to build more stuff for less resources. Even though workshops have their own resource pools and you can supplement with your own if you run out, it’s still a good idea to equip this card (even if temporarily) while building stuff in your workshop.

It’s a completely viable tactic to use workshops to level up in addition to making yourself richer. Just make sure you don’t relog often because you will lose them when you server hop.

So go out there and take as many as you can!