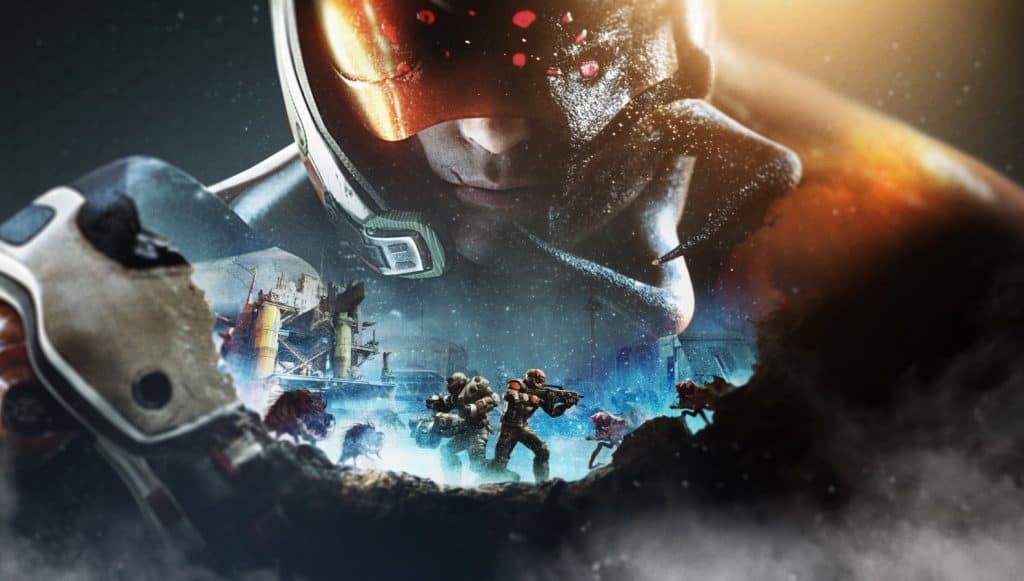 The Nexus mods website has over 80 mods for Phoenix point with new ones being added every now and then. While this might not seem like a large number in comparison to a lot of other games, it still makes finding the best mods to use for your playthrough a difficult job.

This post should provide you with a list of some of the best Phoenix Point mods available right now.

Phoenix Point by snapshot games is a turn-based strategy game that was released in 2019. It was known for its steep difficulty curve which has now been attempted to be fixed by the community by creating mods that give players a lot more control over the game’s stats.

Phoenix Point does come with the kind of official mod support that games like Skyrim and Fallout have. This means that you do not have the option to download your mods directly from the game. Instead, you will have to use the custom mod loaders available.

Modnix is the most popular mod loader on the nexus mods website as it can support a lot of mod types. Depending on the type of mods you intend to use, Phoenix point mod loader can be another great option. Either way, make sure to only use one mod loader for everything you load.

The changes made by mod loaders are only applied to the game version they were loaded on. Updating a game can reset these changes. You will need to re-setup your mod loader to reapply its alterations after each new patch.

These are some of the best Phoenix point mods available right now, covering various areas of the game.

This is a multi-effect mod that comes with various files; each with a specific function. It gives you the ability to make stat changes to different items and skills so you have an easier time getting through the game’s unusual level curve.

You have the option to make changes to stats of armor sets, weapons, body mutations, vehicles, and much more. You can also change the economy of actions and skills in the game by making changes to action point costs, skill points gained per level, and max stats.

This mod is a one-stop-shop for anybody that isn’t a fan of the game difficulty balance.

Ovis is another mod that works towards balancing the steep level curve that Phoenix point has.

Mod files like ‘Loot everything’ increase the number of resources you acquire while ones like ‘Full body augmentation’ remove max stat caps to buff up your character so you have a fair shot against your enemies. You can also use the Independent Gear and Tech progression files to boost your ability to craft items throughout the game.

While this patch has a similar goal as the armor-weapons one, it executes its vision by offering you significantly different ways of altering the game.

If you hate the luck-based system that governs loot drops in Phoenix Point, this might be the mod for you.

Retrievable items makes it so that enemies will drop all the potential equipment they can as long as it is not destroyed. This gives you more control over the items you collect and saves you the time you would spend grinding through the game for them.

The Geoscape is one of the most important elements of Phoenix Point, and while the way it looks and functions feels fairly adequate, we can always find room for improvement- especially if it didn’t suit your taste.

One of the best features this mod comes with is the ability to keep your game paused as you air vehicles, as long as you have more than one. This can feel like a huge quality of life update, making the game far less annoying.

UI tweaks can also make other visual tweaks to the game like displaying vehicle and flight time, hiding the recruit stickman, and more.

While you could find a few more mods out there that could rank higher than this one, the subtle quality of life improvements that this brings certainly earns it a spot on this list.

As the title suggests, The Skip Intro mod lets you avoid all the annoying cut-scenes that appear throughout the game. Even though this is most useful on repeated playthroughs, it can also help you avoid a ton of unnecessary animations that just seem to be wasting your time.

While this mod also works with PPML, using it through Modnix gives you additional features like the ability to the logo animations that appear when you run the game.

While Pheonix Point is a great game, it by no means feels like one with no room for improvement. Its steep level curve can turn a lot of players away from it, preventing them from playing a game that might otherwise be worth their time. Fortunately, the mods on this list can take away some of those issues while enhancing the game even further.

Feel free to continue working on your mod folder with other mods available on the website until you find the setup that works well for you.

Make sure that the mods you use work well with each other. Old mods that don’t have new versions and mods from different mod loaders tend to be problematic.

Do you agree with this list? What other mods do you use while you play Phoenix Point? Let us know in the comment section below.

If you are looking for other mods from the Nexus, make sure to take a look at the following guides: